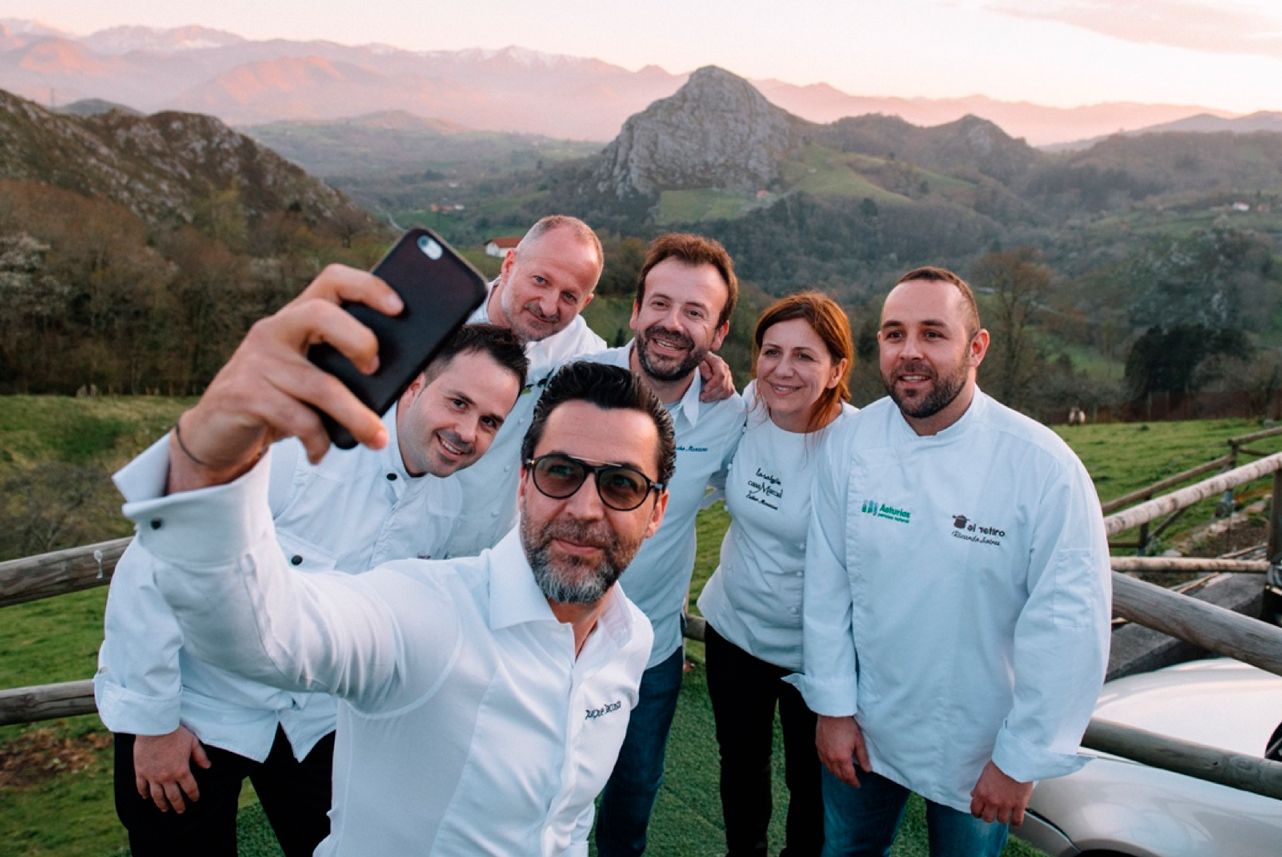 Casa Marcial is celebrating its 25th anniversary alongside Nacho Manzano, a member of the family that owned the old restaurant that first opened its doors in 1898. After closing for a while, Manzano reaffirmed his commitment to the family business along with his sisters, Esther, Sandra and Olga in 1993. Six years later they won their first award, a Michelin Star. And another one in 2009.

For this special celebration in 2018, they’ll be holding 12 gastronomic events where chefs such as Martín Berasategui, Joan Roca, Albert Adrià, Quique Dacosta, Angel León, Eneko Atxa, Diego Guerrero, Disfrutar and Ricard Camarena, among many others, will be cooking as friends and guests. Over 40 chefs and figures from the haut-cuisine world.

The team at Juvé & Camps will be there at each and every one of the dinners, creating pairings for some of the dishes on offer. Without a shadow of a doubt, for the winery this is a magnificent way to go all out to celebrate fine dining.

Ecological farming, part of our identity

GLOBALVITI, a project to improve the cultivation of vine