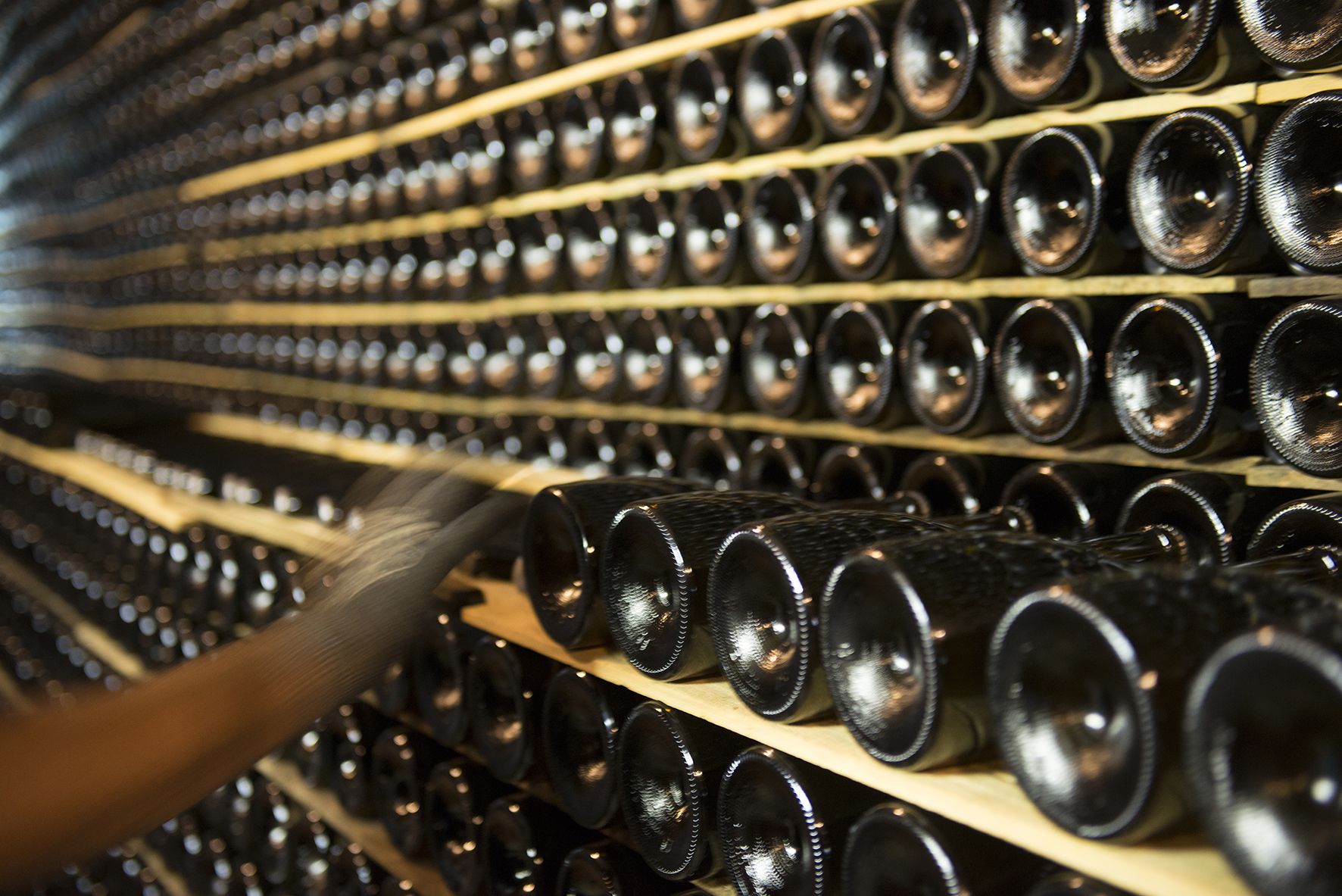 Juvé & Camps, under the coordination of INNOVI, leads the operating group of the innovative pilot project that will incorporate yeast P29, isolated in Penedès and owned by INCAVI, along with Torelló Llopart, Gramona, Freixenet and Segura Viudas wineries. The objective of this initiative is to produce native yeasts for sparkling wines, which allow wineries to differentiate their product through the implementation of the biodiversity of microorganisms in their own plots to maximize their personality.

Mainly, the project aims to ensure that the high-end wines and cavas are differentiated among them thanks to the use of indigenous yeasts that denote their own entity. The increase of the control over the fermentation is one of the keys of this initiative that tries to improve, at the same time, the concentration of the active yeasts.

The actions that govern the project will be carried out in an estimated period of three years, which, in turn, become three stages of research. Initially, laboratory-scale pilot testing will be performed to optimize the culture media and growth parameters. At this point, different nutritive substrates of ecological origin will be tested, where the combinations of their variables in different media will be evaluated, following the kinetics of growth through the total and viable yeast population.

The next action will be done as a conservation study of the culture in liquid. With the yeast life experience, the most optimum conditions for its development will be selected. From here, it will be derived to a production scale in 50 liters to obtain sufficient yeasts to make scale-up in the holds. The application of the same will serve for the realization of a route of results that allow to know the reactions of the fermentations of the wines and cavas obtained. The final evaluation of the ecological yeast production itinerary will also include technical validation of the infrastructure as well as the method used for the study of economic viability.

The results expected from the research of this project are based on the incorporation of a yeast or more with possible ecological certification such as P29 (owned by INCAVI) and another strain to be decided within the framework of the project. It also seeks the benefit of deepening the singularization of wines and the incorporation as a differential feature of sustainability and authenticity in the products. 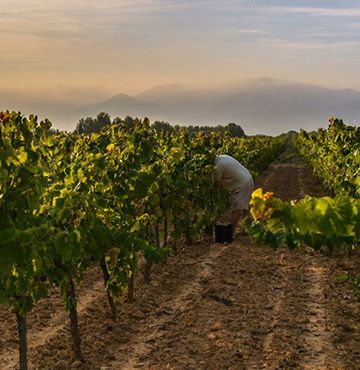 Ecological farming, part of our identity 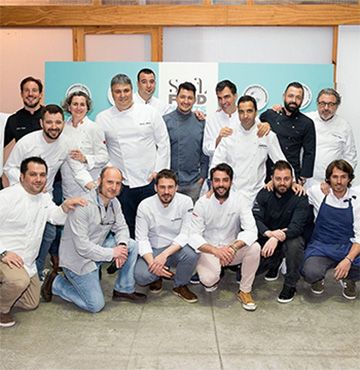 Soul Food Nights returned on May 28